West Java traditional houses have various types depending on their respective regions. 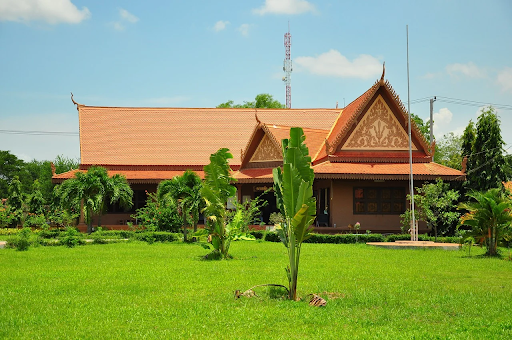 Of course, every traditional house has its own characteristics and good ancestral values. In this day and age, many people do not pay attention to it.

1. Glancing at the location of the West Java Traditional House

Traditional houses are generally built by relying on existing natural resources and do not damage the environment. (Photo: Property Directions)

Geographically, West Java is one of the provinces in Indonesia and is located in the western part of the island of Java. Quoted from Wikipedia, the West Java region uses the Java Sea in the north, Central Java in the east, the Indian Ocean in the south, then Banten and DKI Jakarta in the west.

West Java has a northern coastal area which is included in the lowlands. The highest plateau in West Java is Mount Ciremai in the city of Cirebon. Because the majority of cities in West Java are in the highlands and require them to adapt to cold temperatures and build buildings that are resistant to cold air.

The Sundanese people as natives of West Java do not conflict with their ancestors and always maintain their traditional lifestyle in harmony with nature. The construction of this West Java traditional house uses materials derived from the natural surroundings such as wood, stone, bamboo and other rights.

West Java traditional houses also generally have almost the same basic shape. This traditional house is made with a gable roof model made of black fiber which is placed wide and covers the entire wooden frame and beams.

Tasikmalaya is known as an area rich in delicious culinary delights. Not only that, it turns out that there is a traditional house from Tasikmalaya, namely Imah Julang Ngapak. The word Julang Ngapak itself means a bird that flaps its wings. This traditional Julang Ngapak house has a wide roof on each side. At the top of this house resembles the letter V and when viewed will resemble a bird flapping its wings.

To be able to enter this traditional house provided a ladder called golodog which is made of bamboo or wood and generally only has three steps. Golodog is also commonly used as a place to clean feet before guests or family enter the house.